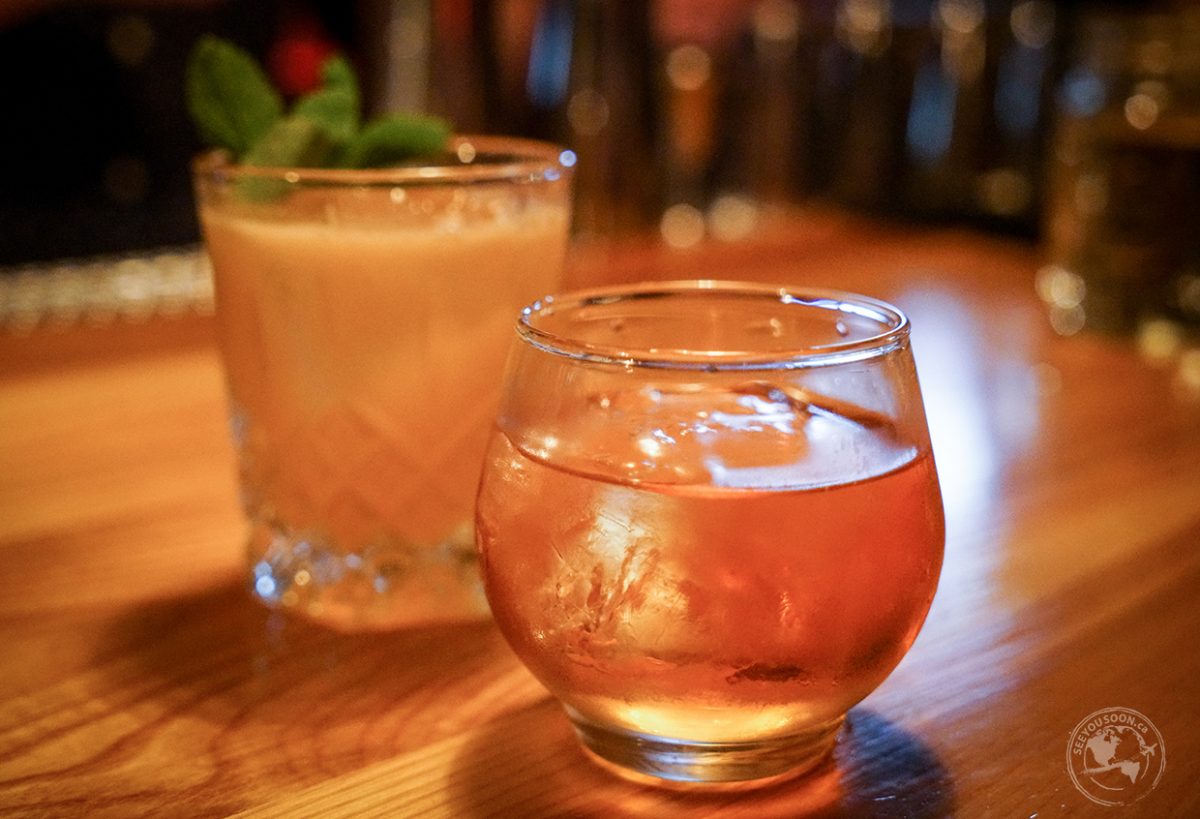 Speakeasy: noun, (during Prohibition) an illicit liquor store or nightclub. Tristan and I walk up to the front entrance of The Middle Spoon. It’s one of the go-to spots in Halifax, Nova Scotia for delicious … END_OF_DOCUMENT_TOKEN_TO_BE_REPLACED

Located on the southeastern coast of Nova Scotia’s Cape Breton Island, the Fortress of Louisbourg was one of the busiest seaports in North America during the mid-18th century. It was built in 1713 to protect … END_OF_DOCUMENT_TOKEN_TO_BE_REPLACED

Enjoying the final long weekend of the summer! Yes

When I get to explore my favourite area in Toronto

Wishing I could be on a beach in some tropical des

Coming in a close second to sunsets, I’m a sucke

Always a sucker for a sunset, especially when a be

Step through a portal and enter 2099, a year when

Back in the city and soaking up those summer sunse


Error: API requests are being delayed for this account. New posts will not be retrieved.